IBAK / Rapidview’s Panoramo is arguably the leader in panomorphic pipe and manhole inspection. ITpipes Sales Manager, Ross Brown, walks us through how ITpipes Web allows pano users to get ITpipes “Actionable Intelligence” out of their inspections!

Panoramo videos created by Ibak Panoramo are stored in a proprietary format, called IPF video. These videos require a special player for viewing and can be viewed on a desktop or web based system, like ITpipes.

It should be noted that the Ibak viewer for desktop is available at no cost and can be used independently to view the video separately through the Ibak viewer or through ITpipes Mobile (or ITpipes Desktop Inspection Viewer to view the video with associated observations and coding). However, if the videos are downloaded and used in a desktop viewer, there is no interface to mapping or GIS.

The Ibak viewer for browser based applications, like ITpipes Web, is available at a block video conversion cost through ITpipes or Ibak. This application is controlled via a USB dongle purchased from Ibak. The inspection software vendor, i.e. ITpipes, can purchase the initial dongle set up, but additional licensing is recommended to be purchased direct from the client to Ibak. If videos are converted, the videos are then viewable using the Ibak designed viewer inside ITpipes Web, working with SmartTabs and GIS, as shown in the above video. ITpipes recommends this dongle be budgeted into your software or equipment purchase. 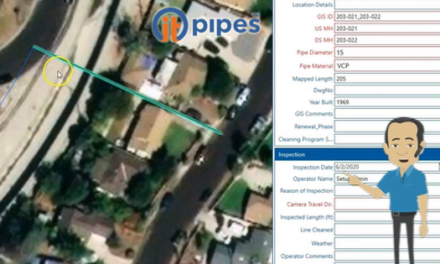 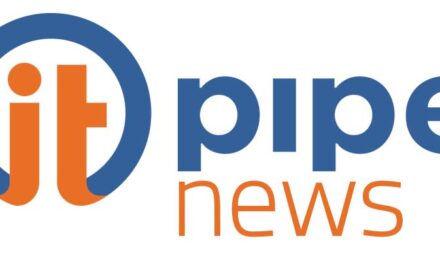 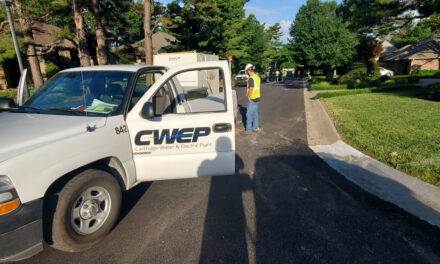 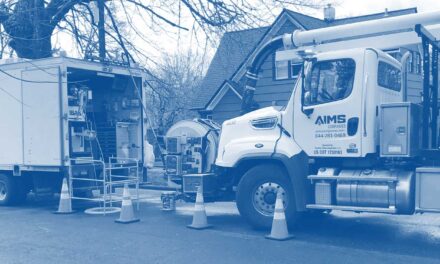